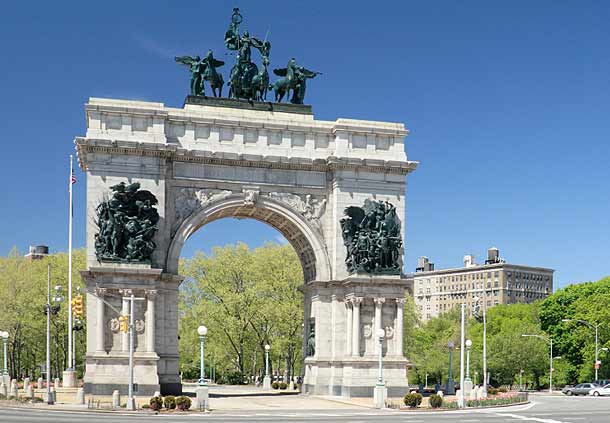 HOW TO SUBMIT A NOMINATION PACKET:

If you should have questions, please contact Eleanor Williams at [email protected].

1.   Read criteria for awards and choose person/organization to nominate.

2.   Gather written information (making sure that it speaks to and is reflective of the NRA award) to substantiate criteria (letters of support, copies of work, newspaper clippings, etc.). Only nominees meeting all the stated criteria will be considered — remember, the Awards Committee will base their decisions on your written nominations packet so be thorough (we’d like to know your nominee as well as you do, however, we don’t — so help your nominee win by providing thorough information).

3.   Complete all lines on the Nomination Form (except for the signature of department representative and author for Graduate Literary Award submissions). Please type.

4.   Attach all information requested to the Nomination Form.

WHAT HAPPENS TO YOUR NOMINATION PACKET?

NRA Chapter of the Year Award

Make sure two copies of your completed nomination packets arrive at the NRA office postmarked no later than May 15, 2013.

(If submitting Graduate Literary Award skip to bottom of the form)

Why should this individual or organization receive this award (follow the criteria stated for this award):

Submit attachments to substantiate reasons above.

Excellence in Media Award – submit copy of presentation on which nomination is based.

Graduate Literary Award Only — Submit copy of manuscript as per criteria.  Signature of university department representative and author of manuscript verifying that all criteria have been met.

If you should have questions, please contact Eleanor Williams at [email protected]. 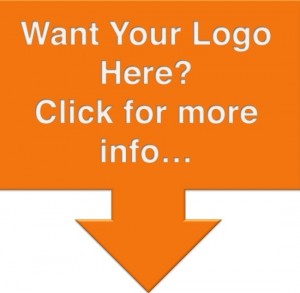